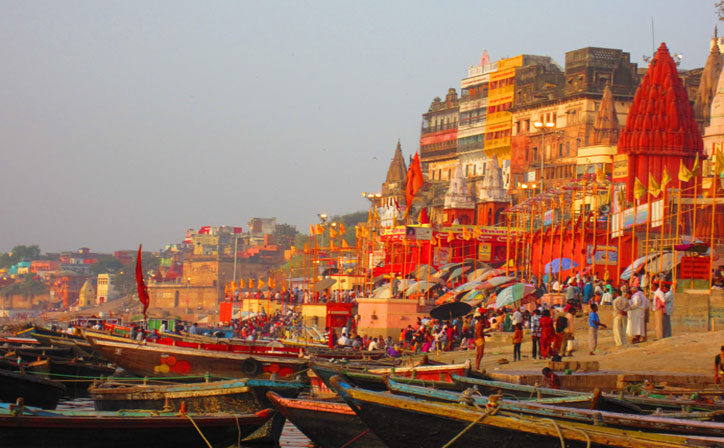 As per the legend, Shiva crafted this city with his own hands and keeping this in mind, one can understand the importance of the city as far as the divinity and spiritual aspect is concerned. One would love to visit the famous temple of Vishwanath here. One of the famous saint poet of India, Kabir lived here.